What is the difference between horsepower and torque? 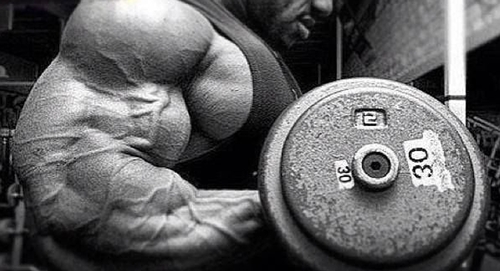 This is always a mystifying subject to a lot of people, so let me put this is layman’s terms for you. Horsepower is measured at higher RPM’s and torque is the low-end “grunt” or low RPM pulling power of an engine.

Let’s take another scenario, an Indy car engine. These are tiny little 1,200 HP V-8’s that spin about 12,000 - 14,000 RPM. You ever see these cars stall when trying to get out of the pits? They stall all of the time. They have to rev that engine way up and dump the clutch to get rolling, which is why you always see them getting sideways and smoking the tires-off when leaving the pits, and if they don’t do that, the engine will stall. This is simply because of the short stroke of the crank, which make no torque at all at low RPM‘s, and their tall gearing, (with no torque to pull those gears at low speeds. Those engines HAVE to be up in the high RPMs to make their power, so again, you certainly wouldn’t see any engines like that in a heavy vehicles pulling loads.

Let’s take yet another scenario that many of you can probably relate to, motorcycles. Many of you have probably ridden dirt bikes or street bikes before, and you probably know all too well that 2 stroke dirt bikes are real fast as long as they are in the “power band”. When they are below the power band though, they are complete turds, especially if you have a rider on the back or are trying to take-off from a dead stop up a steep hill, the bike will fall on it’s face if you aren‘t winding the living hell out of it to get it going.

In a typical engine, anything below about 5,200 RPM is all torque. Horsepower doesn't even come into play until above 5,200 RPM, so 95% of your driving relies on raw torque, NOT "horsepower".

Torque is like using a large breaker bar to get a stuck bolt loose. You compound the power of your arm by the length of the wrench, the longer the wrench, the more twisting power you can put on that bolt, BUT, you can’t turn that wrench very fast because it is so long. That's kind of like a Diesel engine or a big block with a long stroke.

You can’t break-loose a stuck bolt with a short wrench because you just can’t make any “torque” to break it loose with, BUT once that bolt is loose, you can turn that shorter wrench very fast and unscrew it quicker than if you were trying to sling around a 30” breaker bar, right? That's like a small cubic inch, high “horsepower” engine compared to a larger displacement, high torque engine. This is why high horsepower engines require lighter vehicles, lower rear-end gears, higher stall converters and higher RPM’s to make their power useful. 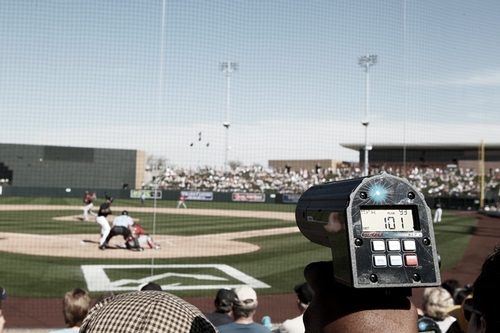 Here's another way of looking at this; look at baseball pitchers who routinely throw 100 MPH fastballs. Are those guys built like body builders? No. Do they have massive muscles and can they bench press 500 Lbs or curl 250 Lbs? No. What they do have is lean, quick muscles that generate "speed" (horsepower). On the flip side, a massive body builder with 26" arms, who can dead lift 1,000 Lbs isn't going to be throwing any 100 MPH fastballs. Big muscles don't mean fast muscles. He may have the "torque" needed to lift, or pull, a lot of serous weight, but he doesn't have the speed, agility or "horsepower" of a professional league pitcher to throw a 100 MPH ball. And that’s pretty much the difference between torque and horsepower.

Another funny little way I like to put it is this; in racing when there's an accident; Horsepower is how fast you hit the wall. Torque is how far you move that wall.

If a 300 Lb. race bike crashes into the wall at 100 MPH, "horsepower" got him to hit the wall at that speed, and the wall probably didn't move much, but hit that same wall with a 75,000 LB semi truck traveling at half that bike's speed, and the wall will get knocked down and pushed off the race course! That's the definition between horsepower and torque.